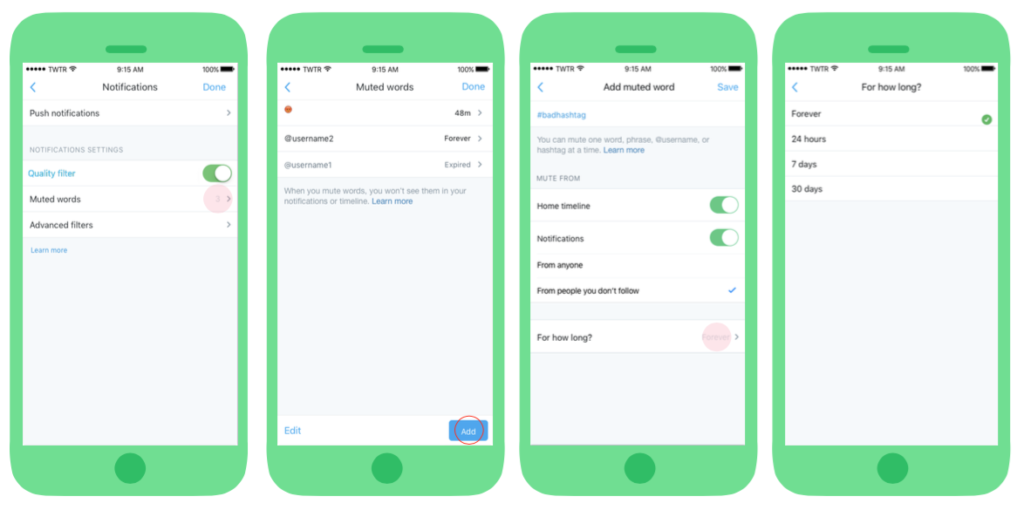 A number of new Twitter safety features have just been announced by the social networking giant. The new measures are in addition to changes announced a month ago.

First up, the service is looking to become more proactive and identify trolls and abusive accounts even if …read more