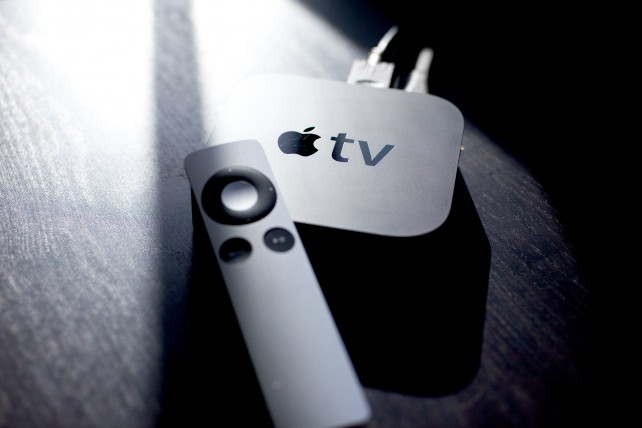 With a little more than a week before its official unveiling, were hearing even more about the next-generation Apple TV. According to 9to5Mac, the updated hardware is designed to readily compete against other living room gaming consoles like the Nintendo Wii U and Xbox One.