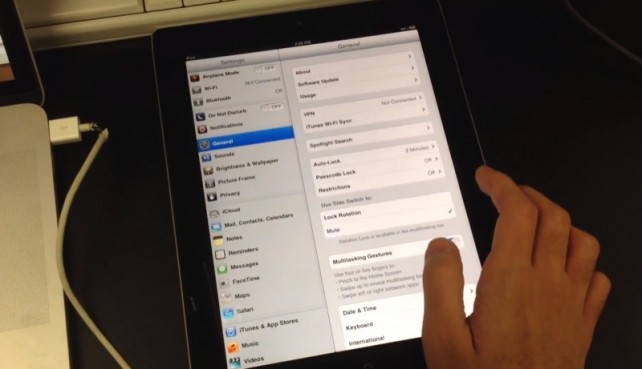 Hacker @winocm has confirmed that he’ll be releasing a dual-boot tool for iOS, allowing iPhone and iPad owners to switch between iOS 6 and iOS 7 on their iOS device. The news comes after the iOS hacker demoed a triple-boot utility running on a jailbroken iPad 2.