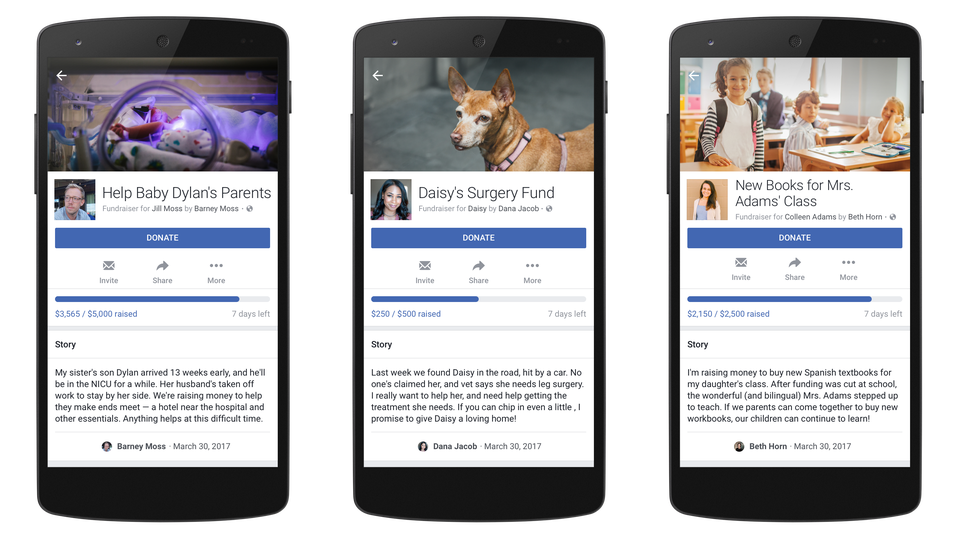 Hot on the heels of the official rollout of its Snapchat Stories clone, Facebook has announced a new feature that may be described as yet another copycat move. This time, the social networking giant is taking on the likes of GoFundMe and YouCaring with a feature that enables personal …read more