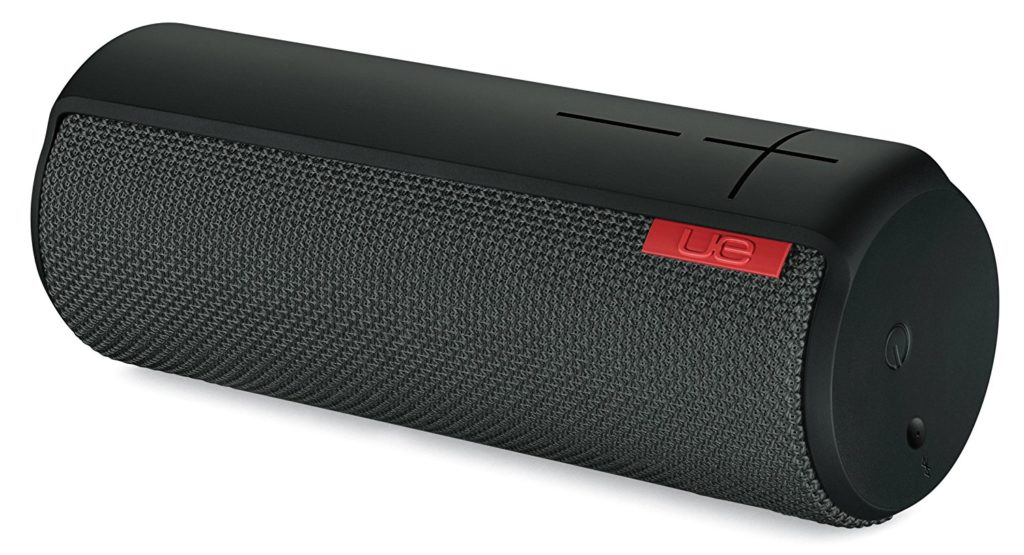 After sharing yesterday that plans for Apple’s connected speaker are being “finalized,” prolific leaker Sonny Dickson has shared more alleged information about the Siri-powered device.

Cues from the Mac Pro

He spoke to a number of media outlets, including MacRumors.