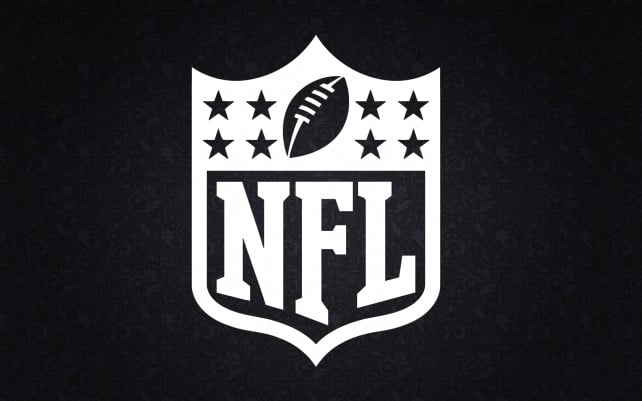 As we reported back in July, the NFL channel on the Apple TV has received a nice addition. Originally spotted by MacRumors, the channel is now known simply as NFL and also supports users who have a Game Pass subscription.

What is Game Pass?