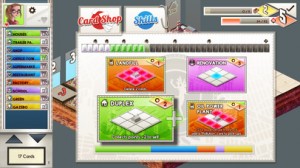 Concrete Jungle ($4.99) by ColePowered is the mobile port of the popular Steam game that came out in 2015. Think of Hearthstone meets Sim City meets puzzle game, as it is a mashup of various genres …read more 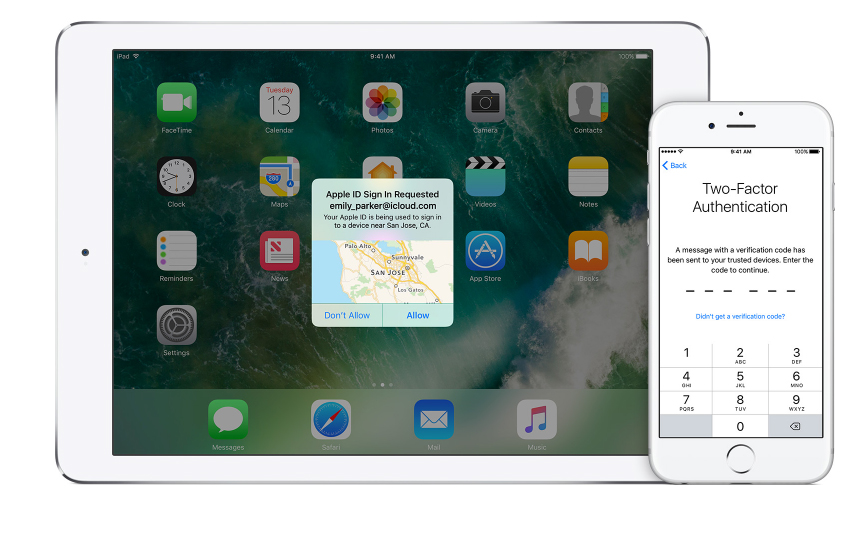 With each passing year, Apple continues to add more software features that help its various devices work better with each other.

Continuity allows users to accomplish a number of tasks including starting an email on your Mac and finishing it on an iOS device. And the Apple Watch is even …read more

The party is apparently over for Phoneys, currently the top paid sticker app in the iMessage App Store. Developer Adam Howell, in a new Medium post, said that Apple will pull the app in a week if it is not significantly changed.

Too clever for its own good? 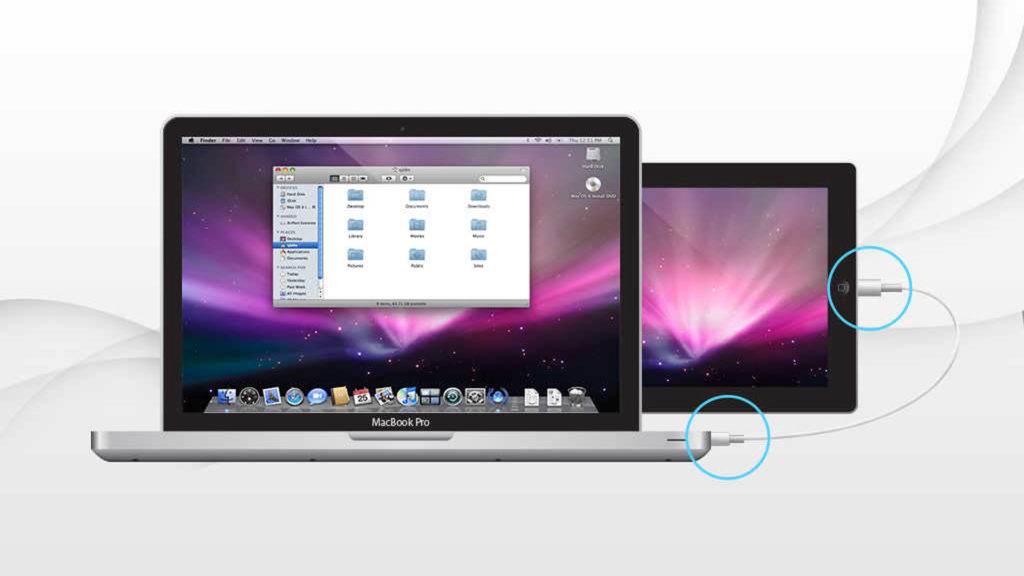 You may already know that using a second display for your computer can improve your productivity. For various jobs and tasks, a dual display can help reduce errors when copying and pasting, allow you to multitask using various applications at once, and in general, give you more digital workspace. 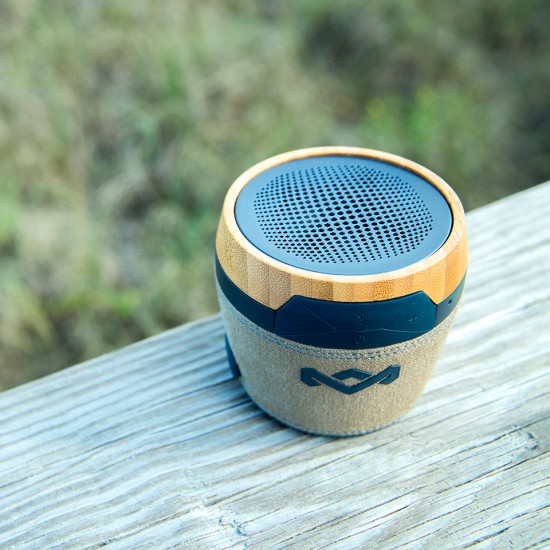 Fall is a great time to listen to awesome music whether inside or out. Here are seven of our favorite Bluetooth speakers available at various price points.

Inspired by musician Bob Marley, the Chant Mini is a stylish option made from eco-friendly materials like blended bio-plastics and recyclable …read more

Ubisoft, the game developer and publisher best known for such acclaimed franchises as Rayman and Assassin’s Creed, has just released a new mobile title that makes a game out of many smartphone users’ obsession: selfies.

The game is called Face Up, and it’s probably no coincidence that the name recalls …read more

Travel back in time and help Henry rescue his granddad, measure audio, and join a spud on his big adventure with today’s collection of apps and games.

All app prices are subject to change at any time and without notice regardless of stated free duration. Price changes are solely under the …read more 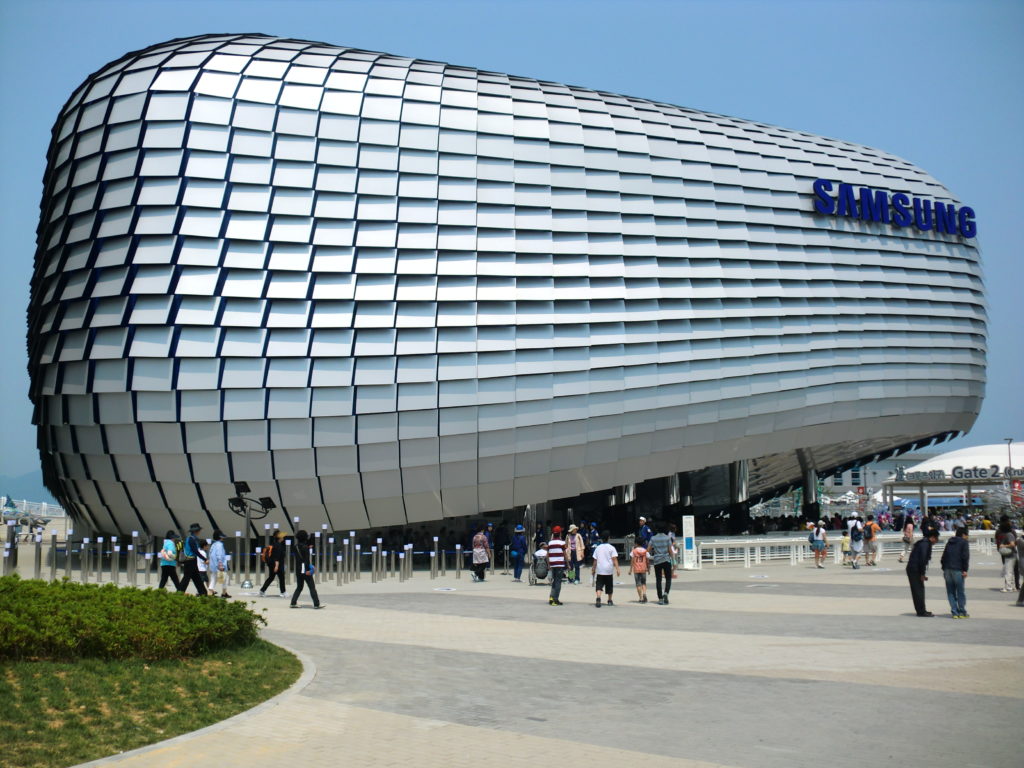 The iPhone 7 and iPhone 7 Plus will launch in Samsung’s home country, South Korea in mid-October. Additional countries are also expected to be part of the handset’s third wave of releases dates, according to ET News.

Though not yet confirmed by Apple, it looks like Oct. 21 is …read more 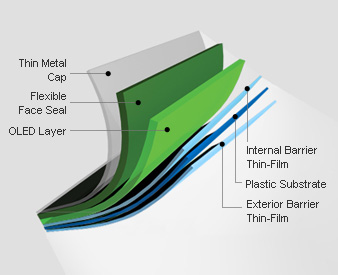 There’s further proof that future iPhones will feature an OLED display. The supplier of those screens could be Sharp Corp., according to Bloomberg.

On Friday, it was reported that Sharp is expected to invest $566 million for the development of OLED production facilities, with the goal of starting output by …read more

Following the introduction of the iPhone 7, Apple launched an ad campaign with the tagline “practically magic.” It began with a couple of video ads, each of which touts a key hardware feature of the company’s new smartphone: “Midnight” for its low-light camera and “Morning Ride” for its water …read more