This baby girl is so used to using the iPad that she tries to use a normal magazine the same way trying to swipe and pinch the pages. When it doesn’t work she gets bored of the magazines very quickly.

Amazing what technology can do with our brains.

The app is called “Talking Tom Cat”. The cat repeats everything the baby says. Apparently the baby is having lots of fun with this.
Share with your friends and make them laugh. 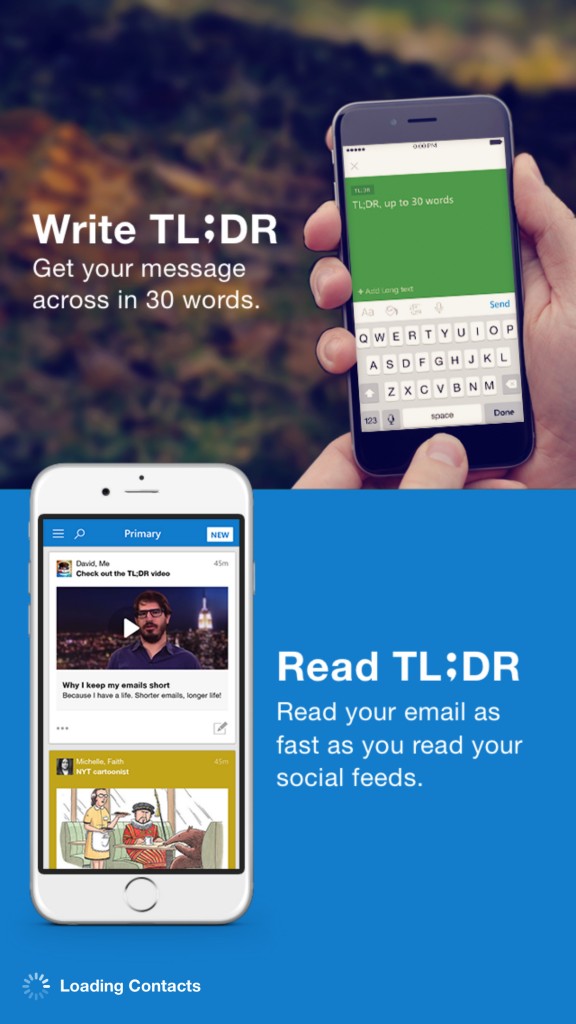 Yes, there are a ton of iOS apps that promise to rethink how everyone can deal with their daily email deluge. Weve covered a number of options like Mailbox, Inbox by Gmail, and many, many more. But a new app, TL;DR Email, brings a fresh and interesting …read more 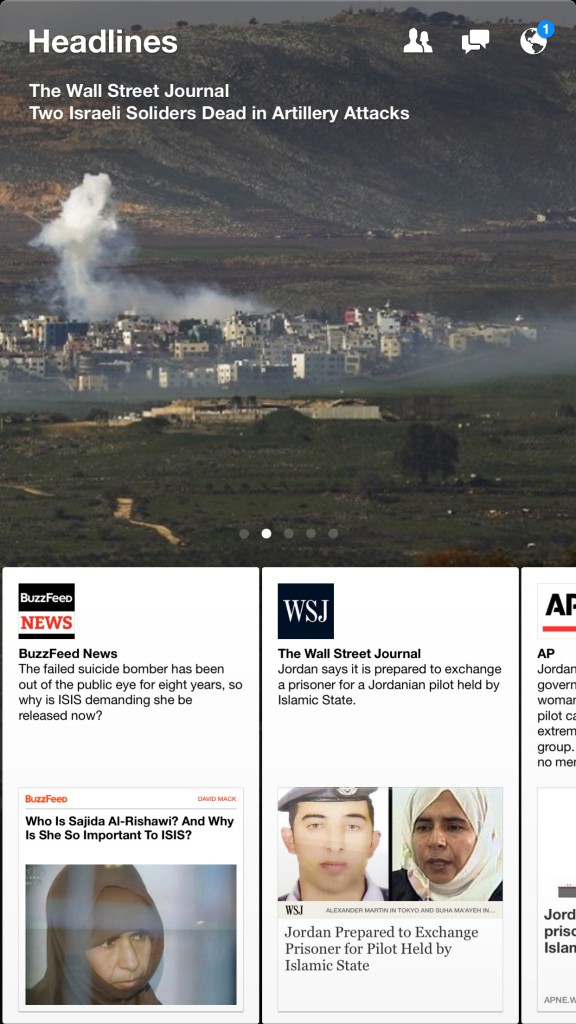 Facebooks wonderfully designed Paper app still seems to have some life left in it. More than three months after its last update, the app has just received a pair of photo sharing improvements in version 1.2.5.

First up, when users select media to share in the composer, photos and …read more 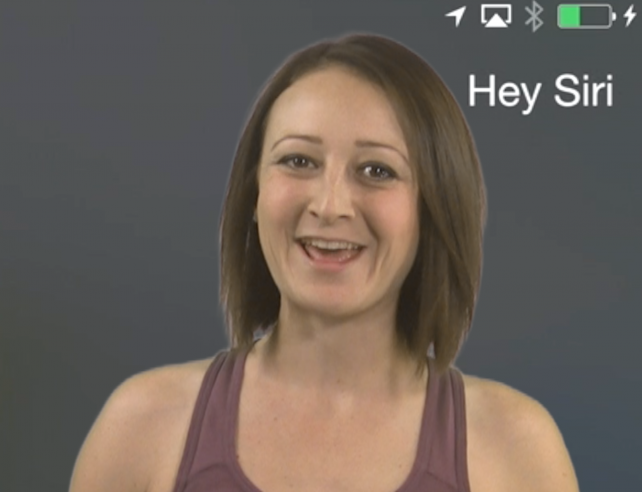 Today we’re showing off three ways to keep your eyes on the road and your hands on the steering wheel, all while staying connected thanks to Siri. These tips and tricks aren’t new, but they are safety must haves. What kind of Siri tricks do you guys use in …read more 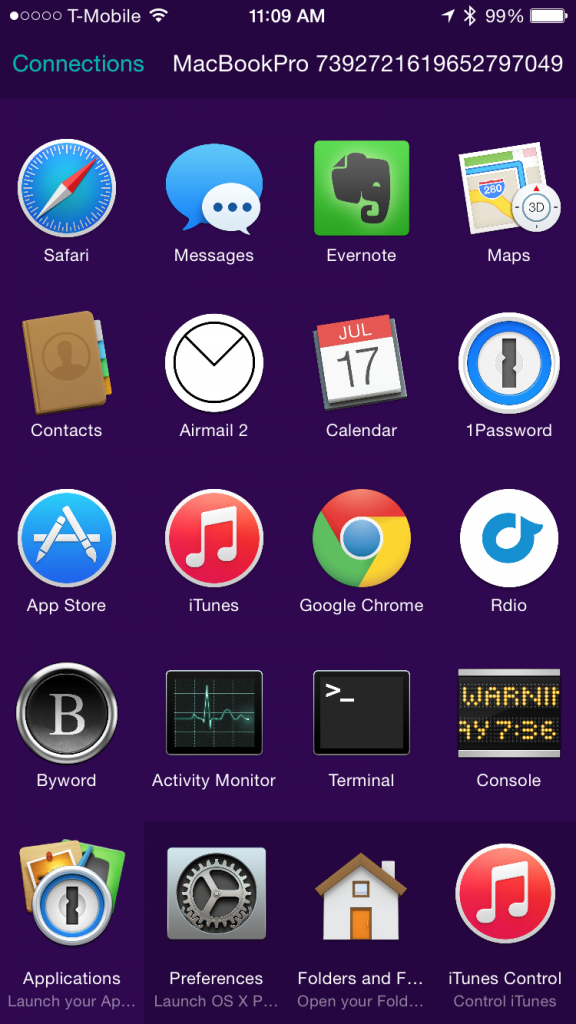 Be more productive with your Mac thanks to Alfred Remote is a story by AppAdvice.com
AppAdvice – iPhone, iPad, iPod, App Reviews + News 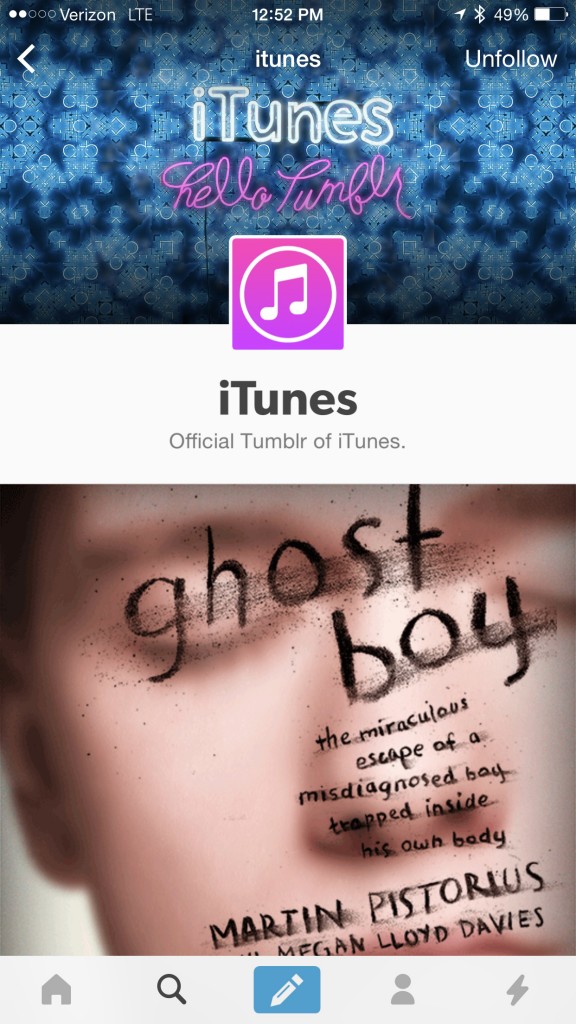 Everyone seems to love the Tumblr blogging service. Even Apple, in late 2014, launched a Tumblr focused on iTunes.

And the official iOS apphas just been updated with the move to version 3.8. 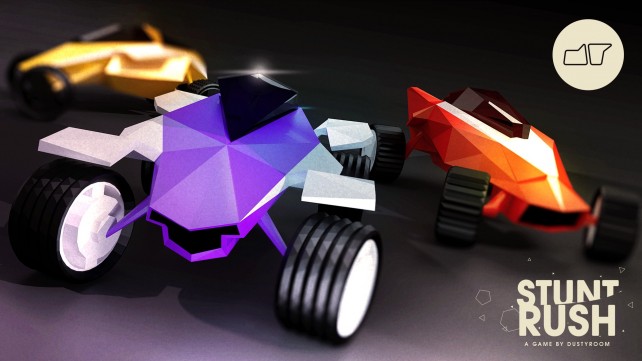 Want to learn more about Stunt Rush, an atmospheric racing game about survival? We’ve got the trailer and more over at GamingSOON.

Sign up now to receive a notification when this game is released, and in the meantime, cast your vote. Is it gameON or gameOFF? 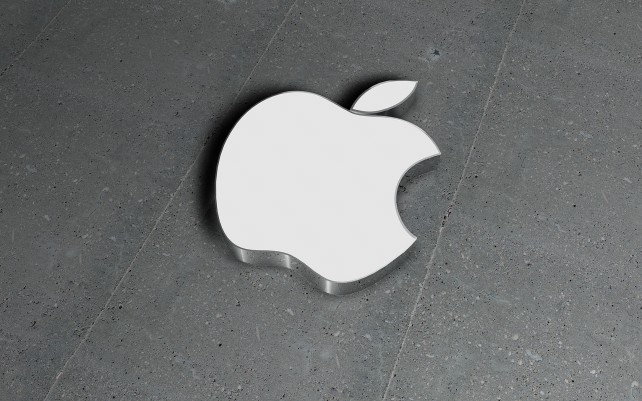 In January 2007, Apple unveiled the first iPhone. Though we didnt know it at the time, that 3.5-inch phone ushered in the smartphone era, and changed the face of Apple.

During the holiday quarter of 2006, Apples revenue amounted to $7.1 billion. Of that, $3.4 billion was generated by the iPod.Eight …read more

Download the Word Swag App from iTunes by clicking here.

If you frequently need to create cool images with text for your social media channels, then Word Swag is the text-over-pic editor app you need.