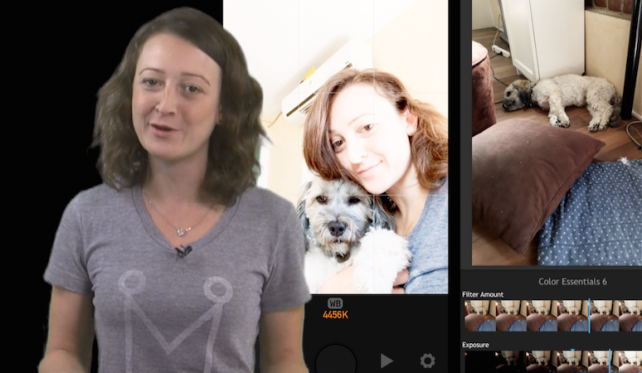 Today we are taking control of our photos with Manual Cam and Fotograf. With iOS 8 you can now manually adjust the exposure in your photos, and lots of third party apps are taking advantage of this, which is where today’s new apps come in. 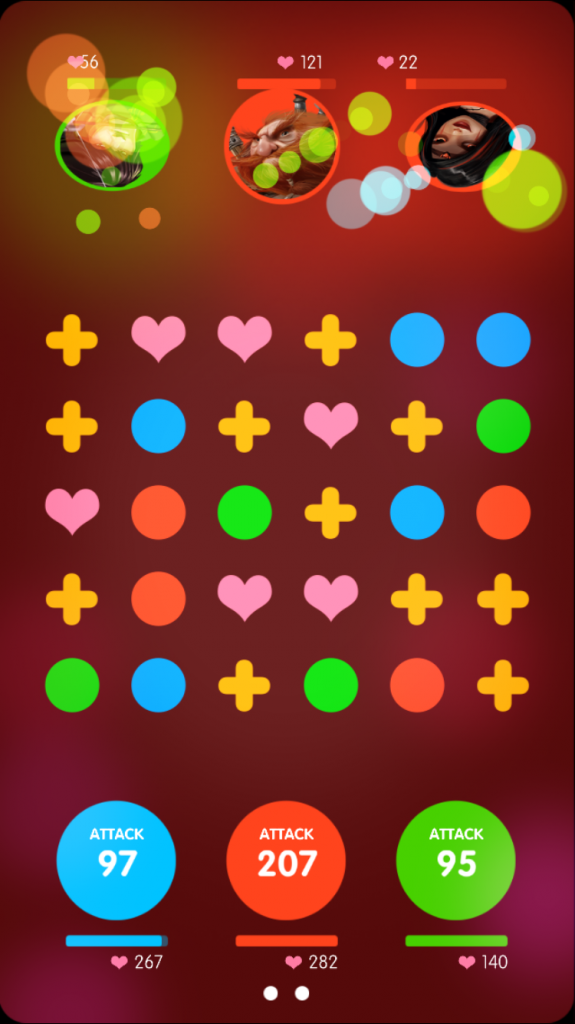 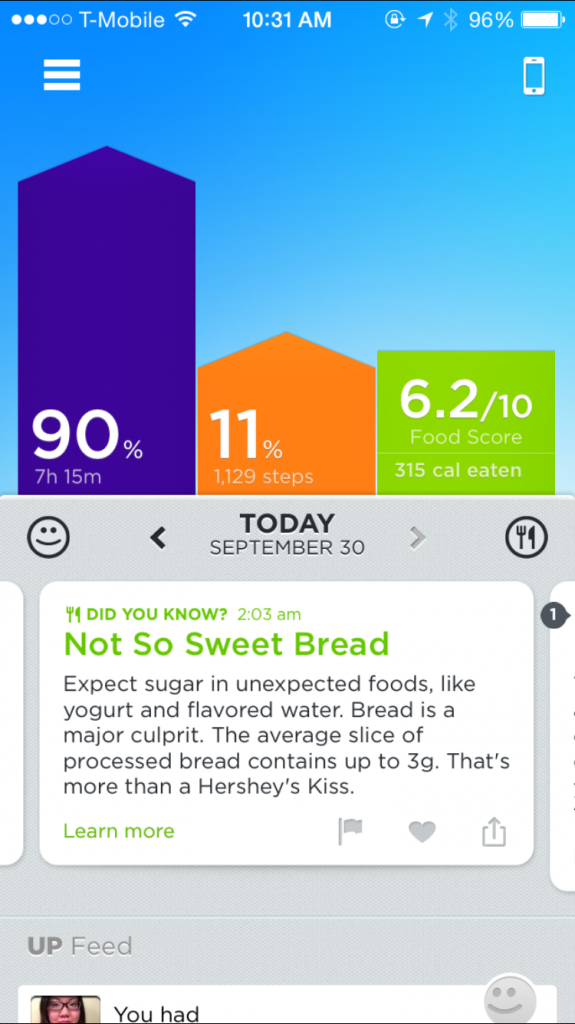 Now you can enjoy …read more 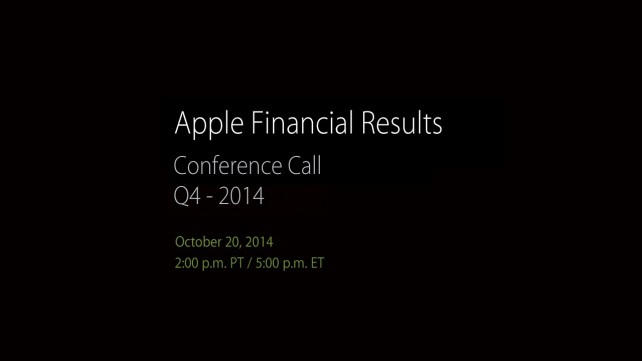 Apple has announced that it will be posting its Q4 2014 financial results on Monday, Oct. 20.

On that day, the Cupertino-based company will issue a press release detailing its earnings during its fourth fiscal quarter. The press release will be followed shortly by a conference call to be spearheaded by …read more 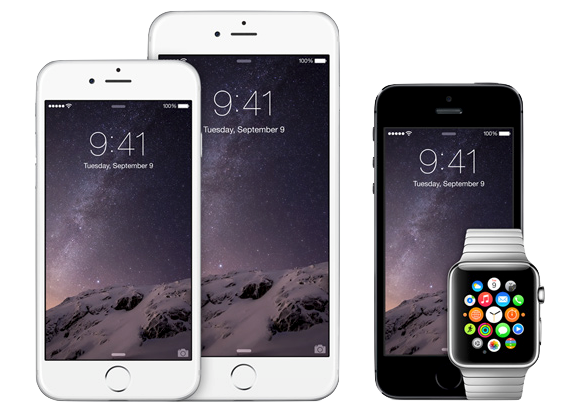 As exciting as the Apple Watch reveal was, there is still plenty about the new wearable device that remains unknown. Luckily, thanks to A Blog To Watch, we now know much more than before.

At its Sept. 9 presentation, Apple showed a number of apps running …read more 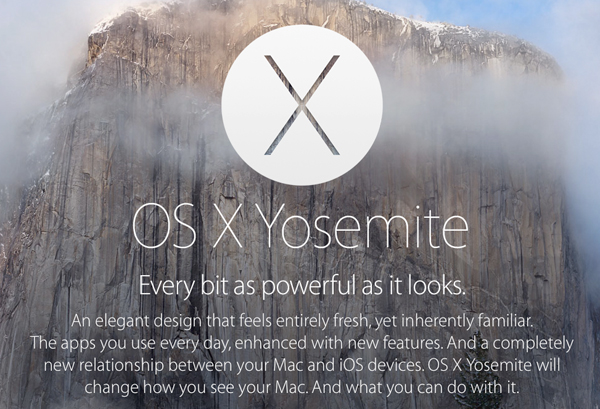 Well definitely let you know if we find any major changes in what could be the final version of Yosemite before it reaches the public.

Originally announced back at …read more

Create beautifully layered drawings and paintings with MyBrushes Pro. We also have a colorful platformer, and a document scanner.

All app prices are subject to change at any time and without notice regardless of stated free duration. Price changes are solely under the control of the developers.

Baby cams and baby monitors have become more and more advanced. Now, those with multiple iDevices can actually monitor their child from a different room and even over 3G or LTE anywhere in the world with many of these apps. We compare the best baby monitoring options in this AppGuide.

Apple is likely to begin full production on the Apple Watch in January, according to Taiwanese news source AppleDaily (via G For Games). If correct, this would be in line with a recent rumor that says Apples new wearable device would launch in stores before the end of …read more 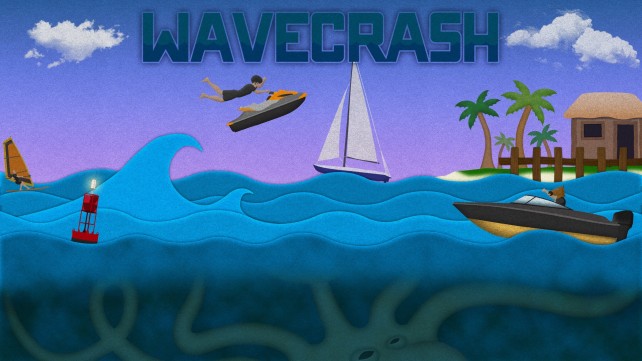 Ready to hit the waves in Wave Crash? We’ve got the game’s launch trailer and FeaturePlay videos over at GamingSOON.

Sign up now to receive a notification when this game is released, and in the meantime, cast your vote. Is it gameON or gameOFF?